Guadua Park is considered an ecological heritage of Tulueños and tourists who visit it, especially on weekends, recreating what in Colombia and especially in Valle del Cauca is known as the "Paseo de Olla" which is a practice where the river, nature and gastronomy group and strengthen family ties and their cultural roots. 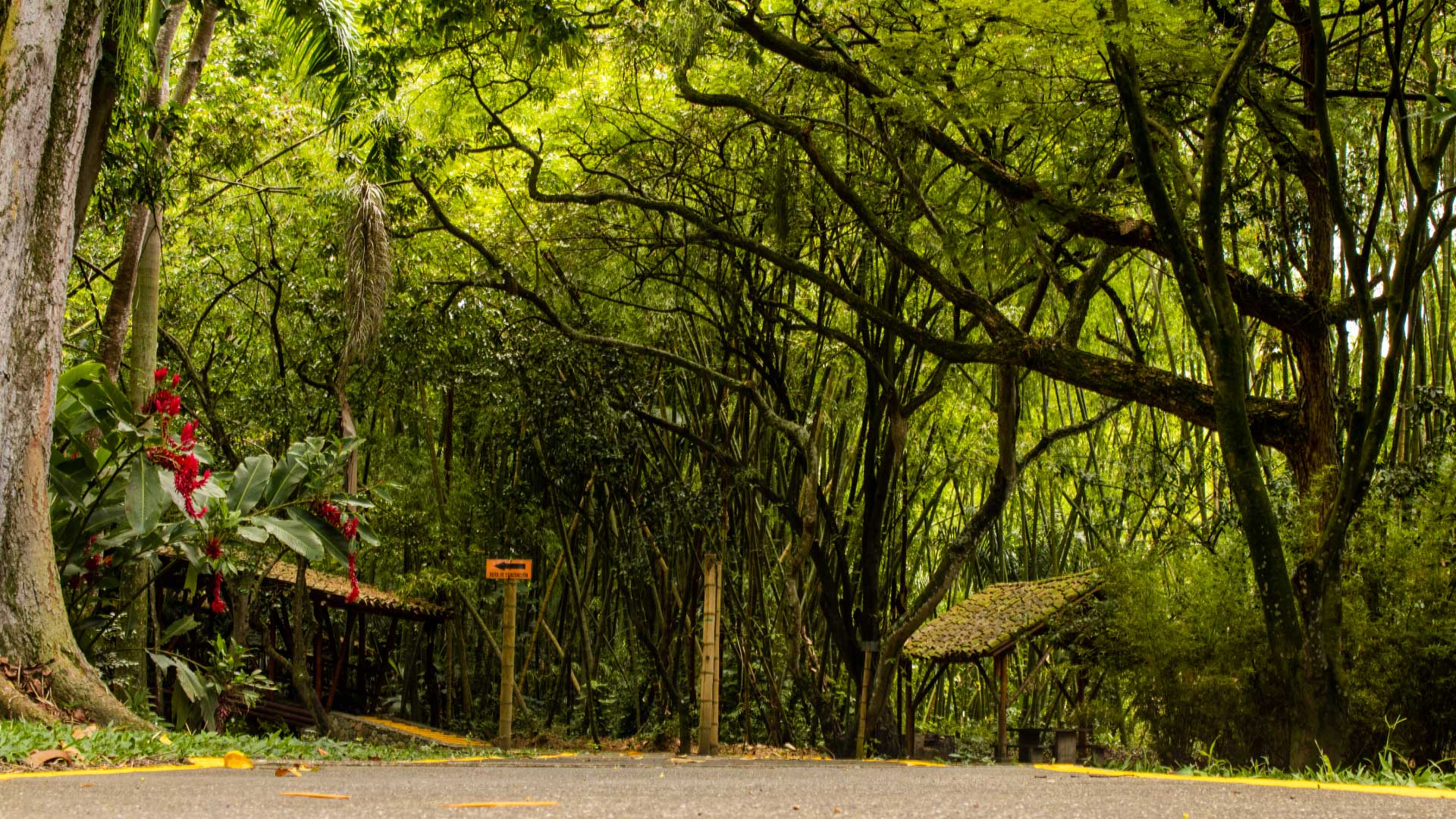 It has an area of 52,000 square meters, was built by the National Yeast Company, LEVAPAN SA on land belonging to the Municipality of Tuluá, through an Agreement signed on February 27, 1990, and was opened to the public on May 28, 1991.

Its privileged location, crossed by the waters of the Acequia Grande, a branch of the Tuluá River and the overflowing presence of guaduales, various species of bamboo and native trees of the Valle del Cauca region, allowed the construction of an infrastructure with sports courts, ecological trails, spaces for sports and recreation, kiosks suitable for family gatherings with stoves and grills, children's games, conference room, cafeteria, theater, a lake with a waterfall, and large green areas with classified flora, parking and free access, becoming a pride of Tulu and an ecological example from the central region of Valle del Cauca. 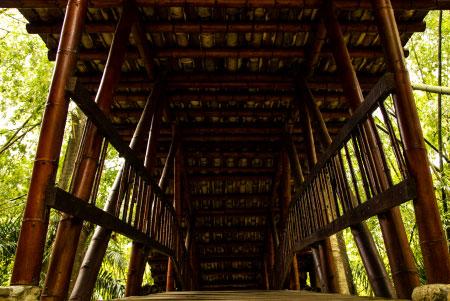 Guadua Park has been considered an ecological heritage of Tulueños who visit it profusely in family groups, especially on weekends, replacing, in a certain way, what in Colombia and especially in Valle del Cauca is known as the "Paseo de Olla" which is a recreational practice where the river, nature and gastronomy group and strengthen family ties and their cultural roots.

Since 2021, the Guadua Park is managed and sponsored by the Levapan Foundation by agreement with the Municipality of Tuluá and has an updated infrastructure according to the best biosafety standards, promoting sports, cultural, and recreation activities in a environment oriented to enjoyment and respect for Nature.